ANAMBRA LOOKS TO PARTNER AUSTRIAN FIRM ON WASTE TO POWER

The Anambra State Government says it plans to partner with an Austrian firm to generate electricity through waste-to-energy technology. 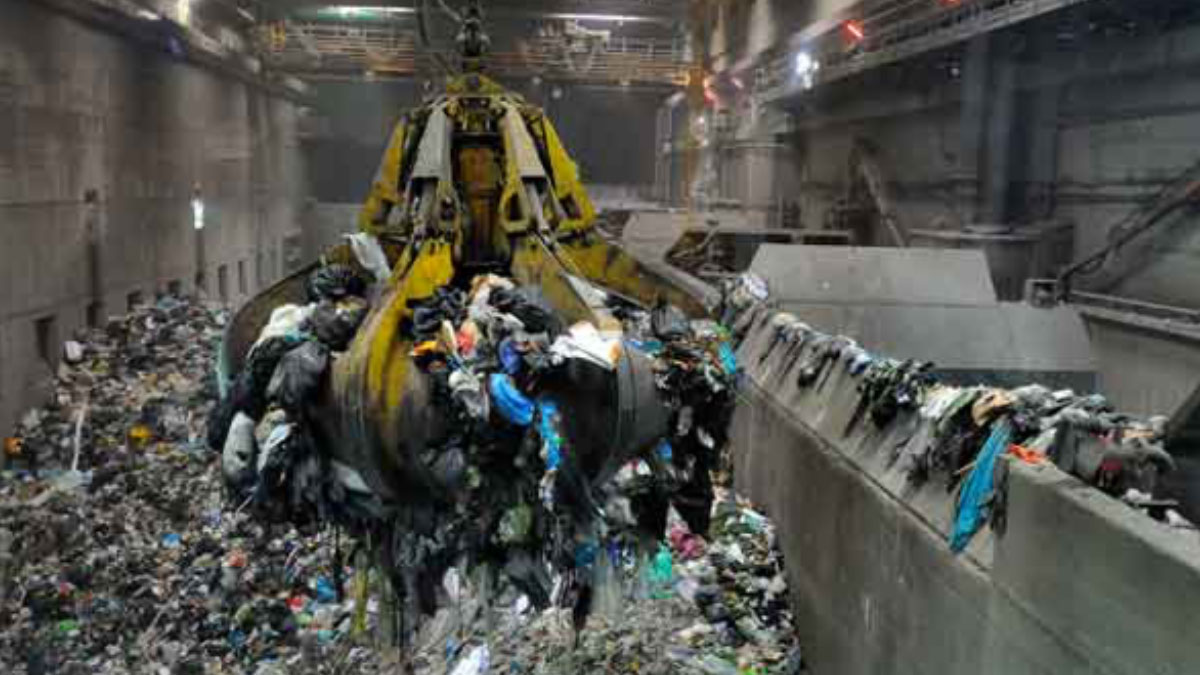 Mr. James Eze, the Chief Press Secretary to Gov. Willie Obiano stated this in a statement on Wednesday in Awka. Eze, who is part of a delegation on an official visit to Austria, said the government was exploring the best possible and cost-effective ways of converting tonnes of waste in the state.

He said; “Chief Willie Obiano took his quest for a better Anambra to the premises of EVM Biomethan station in Vienna. He is looking for how to convert the huge waste generated in Onitsha, Nnewi and Awka to electricity that we are in dire need of as well as gas. There are strong indications that EVM and the state government might go into a partnership that will turn the heaps of waste generated across the state into electricity.”